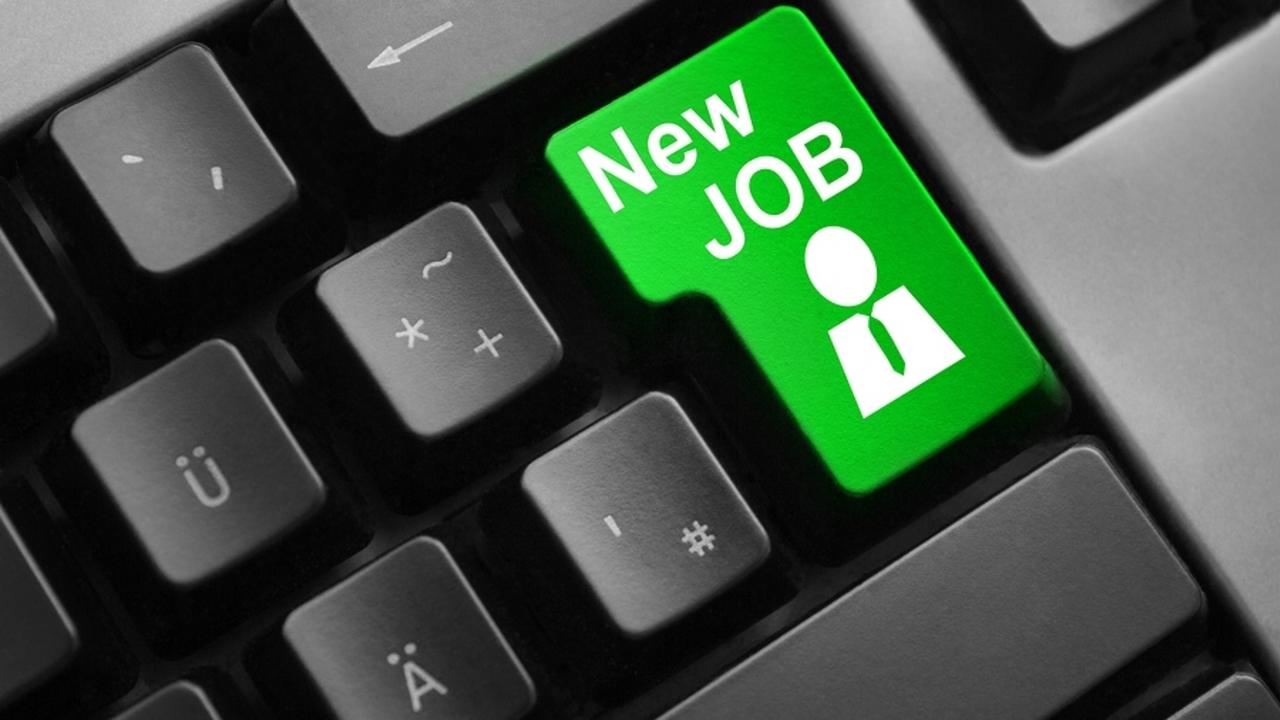 I often hear people who have just discovered the LOA lament about all the years they have “wasted” not knowing they had control over their lives. I think it’s important to remember that even when we were not aware of the LOA, it was always working. I look back on how I was able to attract my first full time legal job after graduation as an example of something I manifested before I was introduced to the LOA.

Your Beliefs Create Your Reality

I did not go to a top tier school and have read countless articles and blog posts regarding the death of the legal job market, especially for those of us unfortunate enough to graduate from a low-tier school. These articles display countless statistics and polls showing that low-tier law school graduates are unemployed or underemployed. I remember a professor from my law school actually telling students not to have high hopes when they graduated since they were not graduating from Harvard Law School. I even read about law students across the country attempting to sue their respective law schools because of their perilous employment situation.

What did I do differently? I never believed any of it. I knew I wanted to be a lawyer and that there was nothing else in the world that I was meant to be at that time. I stopped having conversations with anyone who believed that they were going to graduate and be jobless. I stopped reading the depressing blogs. I simply believed that I was going to be a lawyer and there was nothing that could stop me.

Letting Go of the “How”

When I started law school, I thought I wanted to work in the public sector in criminal law. I didn’t want to do it for the money, even though I knew that it would be nice to have a roof over my head and food to eat, I wanted to do it for the love of the practice of law. While I was in law school, I was heavily involved in moot court and LOVED the high that I got when I was on my feet arguing on behalf of my fake client. I had been told that lawyers in civil litigation don’t see a courtroom for the first 5 years of their practice and spend most of their time researching and review documents. I knew that wasn’t what I wanted and I assumed that criminal litigation was the only way to get what I wanted.

Then, I did an internship with the local prosecutor’s office in victim’s advocacy and hated it. My co-workers and bosses were great, but the work itself was nothing like I thought it would be. I was often cursed out by victims, told to mind my own business and left the internship extremely jaded about society.

So, I turned my attention to the private sector and applied to local law firms for summer associate positions. A large firm in the area hired me and I proceeded to uncover my love for civil litigation. It was a large firm (over 100 attorneys) and my first summer there was amazing. We were wined and dined, were treated to several law firm social events including a baseball game, a rock concert in the firm’s suite & golf outing, and got a free meal every time we went out with any attorney in the firm. I was also subject to the famous and generous summer associate salary. By the end of the summer I had dollar signs in my eyes and wanted to work there.

Then… the Market Crashed

I continued to work at the firm as a part time law clerk during the school year and then that following summer. But things had definitely changed. There were less social events, the free lunches were just about gone and the overall energy of the office was low. A few attorneys I had been working with began leaving the firm for other opportunities but I was still determined to work there.

When it was all said and done, there were 8 summer associates and they offered a job to 2 of them. I was not one of the 2. I had made the rookie mistake of putting all my eggs in one basket. I hadn’t applied to other places, I hadn’t even considered doing clerkships, so I had missed most Federal deadlines. I started applying to every firm I could think of but was told by the ones who bothered to get back to me that, due to the economic downturn, they were only hiring from their summer associate pool. I started doing contract document review work but knew this was not what I wanted to do forever.

I could have spent weeks with my blinds drawn, crying in a dark room about the fact that this law firm had rejected me, screwed me over and cast me out into the abyss of the crappy legal job market after I had given them so much of my time and work product. Instead, I was relieved. I was grateful for the experience I had gained at the law firm. I was grateful for the experience of rejection because it gave me the very grown-up realization that no job or corporation owes me anything. I was also grateful to know that the law firm had given me the opportunity to identify different types of law that I enjoyed. I was able to let go of any resentment that I had and focused solely on moving forward and doing what I knew I was meant to do.

I searched my law school’s job bulletins on a daily basis. One day, I happened to see a listing for state court clerkships on the East Coast. There were over 400 available and at that moment, I knew I was going to get one of them. Over the course of a month, I sent out 200 applications to criminal and civil judges and got two interviews. I scraped together my doc review money and flew out for the interviews. Both interviews went really well and a few weeks later, I got an offer to work for the criminal judge. I had to take two bar exams-one in my home state and one in the state I moved to-but I didn’t care. This was a stepping stone to what I really wanted.

The work environment was great: my boss (the Judge) was a fantastic person to work for. The secretary who I worked directly next to for a year was the sweetest person in the world. The courtroom staff was great to work with. The officers assigned to the courtroom were great. My fellow law clerks were awesome.

While not my final destination, this job was the stepping stone to my dream job and I wouldn’t be where I am now if I hadn’t believed I could have what I want, let go of how it happens and continued to be grateful for the path as it unfolded.

Read about how I transitioned from the clerkship to a job with a law firm in Part II. 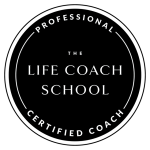